An expert group has recommended the roll-out of rapid antigen testing to Government to compliment other public health measures and to boost efforts to identify asymptomatic cases. 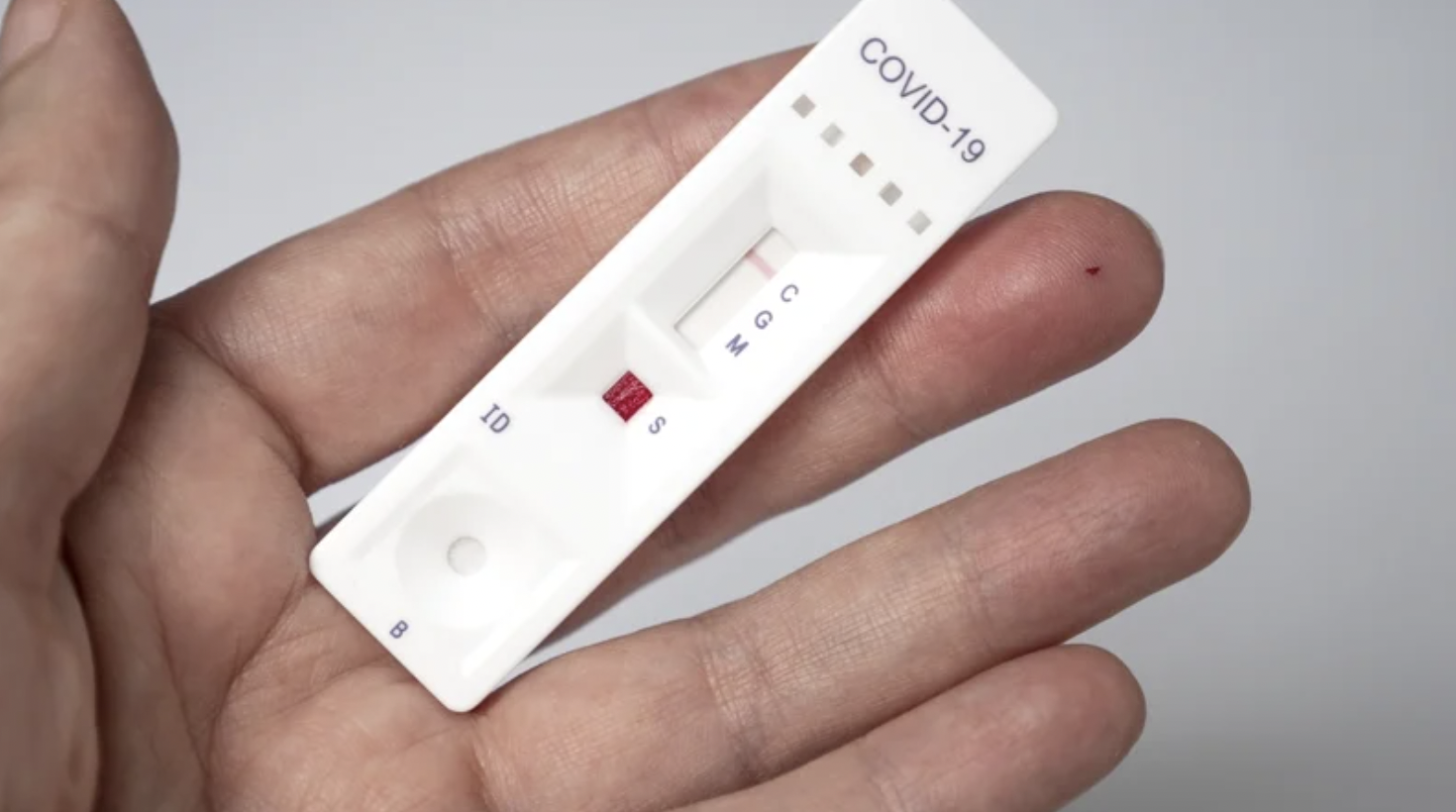 The Report of the COVID-19 Rapid Testing Group, which was commissioned by Minister for Health Stephen Donnelly, has recommended that pilot schemes are run in settings from schools and colleges to sporting organisations and workplaces.

However, the minister has stressed that people need to be aware that up to one in two negative results can be false.

Speaking at the launch of the report, Mr Donnelly said he firmly believed that rapid testing has a role to play in our fight against Covid-19.

“The expert report recommends that different Government departments and agencies established pilots or feasibility studies in their respective sectors, including business, universities, agriculture, and elsewhere,” Mr Donnelly said, adding that several ministers were “very enthusiastic about the opportunities within their own sectors.”

He confirmed that rapid testing is currently being used in the Health Service Executive and there is a large pilot on rapid testing being run in meat processing plants, in which in excess of 20,000 tests a week are being administered.

Prof Ferguson described this as a “very rapidly developing field” with 1,000 rapid tests in development and new tests being authorised “every other day,  certainly every week.”

He said this would be added the “arsenal” of measures to combat the spread of Covid-19 and to help the reopening of the economy.

Prof Ferguson said the report recommends that all tests would be self-administered, either through saliva or anterior nasal swabbing, and that people would require training in how to use those tests.

It is also recommended that those who receive a positive result from a rapid test, would then get a PCR test through the HSE system.

“This principle of self testing, followed by a professional test to bring you within the health system is well established, for example, pregnancy testing” Prof Ferguson said.

Prof Ferguson explained that “in simple terms” a lateral flow antigen test (LFAT) tells if a person is infectious.

He said a person who has one of these tests in the early stage of infection may get a negative result, and that same person may test positive a few days later, and it was for this reason serial testing was important.

Prof Ferguson said there was great variation in commercial tests, and that it was really important to use validated tests, saying there are, for example, 15 tests on the European Commission Joint Research Centre list.

“If you choose the wrong commercial test, then you may not get as good a result as if you use a validated test, so that’s important.”

Minister Donnelly said that concerns had been raised with him about false negatives, even if the “right tests are used in the right ways.”

Prof Mark Ferguson said that data from the UK and Ireland showed that around one in every 1,000 tests may give you a positive when you are actually negative.

However he said that between 30 and 50% of negative rapid antigen test results were false.

Professor Mary Horgan, Consultant in Infectious Diseases and President of the Royal College of Physicians of Ireland (RCPI) and a member of the expert group, said this was about identifying asymptomatic cases, which account for around 40% of cases and targeted testing in settings where people were not currently being tested.

“We are reaching out and doing more testing in a slightly different way for an infection that has a huge asymptomatic cohort,” she said.

HSE Chief Clinical Officer Dr Colm Henry confirmed that it is looking at piloting rapid testing “across all educational facilities from childcare up to universities” and that it intended to finalise these plans “in the next week or two.”

The Department of Education has confirmed that it is a member of the recently established pilot project.

A spokesperson said that “the pilot is seeking to investigate how rapid antigen detection testing (RADT) might be used in educational settings, including in primary and post-primary schools to detect SARS-CoV-2 in asymptomatic individuals and contribute to the existing HSE-led Covid-19 infection prevention and control measures in place in schools.”

Separately, the Minister for Health said that when it came to running schemes in an educational setting “that was a matter for Minister (for Education Norma) Foley to engage with the educational partners.

“Anything done with the schools needs to be done in consultation with the partners and on a pilot basis,” Stephen Donnelly said.