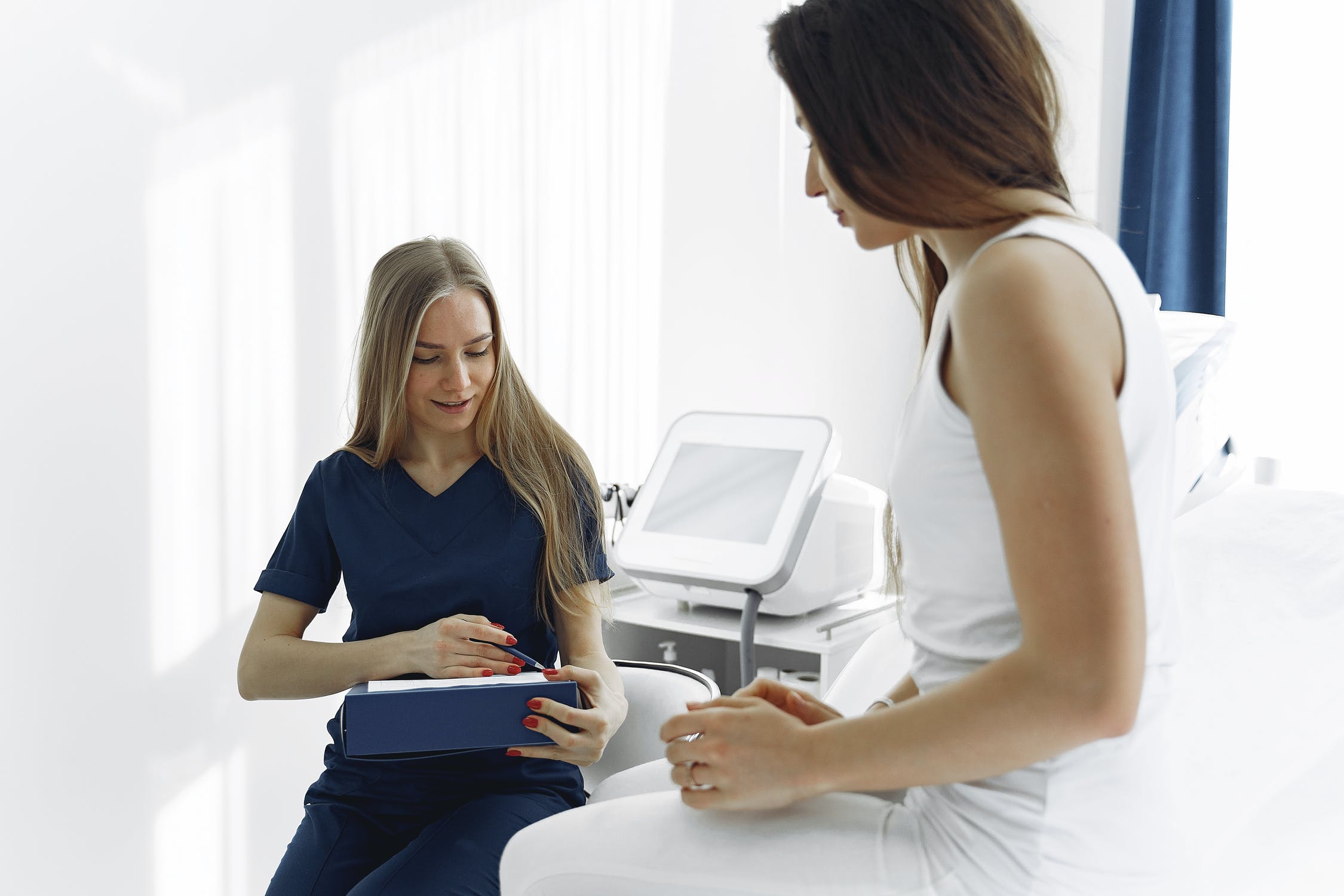 Accurate and timely diagnosis of peripheral artery disease (PAD) is often a tall order, despite the proliferation of cost-effective and convenient diagnostic tools and methods. Two prime examples are ankle-brachial index (ABI) and toe-brachial index (TBI) assessment, with the latter usually far less often utilized despite the growing evidence of its superior diagnostic value in selected patient groups. However, there is no clear consensus on the cut-off values for normal TBI and TBI that indicates possible PAD, particularly in the light of new findings on (normal) TBI values in young adults.

Amongst the many diagnostic methods for PAD, the ABI assessment has established itself as the go-to diagnostic method, particularly in the general practice and outpatient settings. The ABI, however, has one major limitation that becomes apparent only in specific patients, i.e. in those with incompressible arteries. Also known as calcified, stiff, or poorly compressible arteries (medial arterial calcification), they most commonly afflict individuals with diabetes mellitus, rheumatoid arthritis, and renal insufficiency.

The ABI assessment in aforementioned patients most often returns a very high value (usually ≥1.30 or 1.40), which has no diagnostic value in regard to PAD and at most merely serves as indicator of increased risk for myocardial infarction (MI) in at-risk groups . The TBI, by substituting tibial and dorsalis pedis arteries for toe arteries which are rarely affected by calcification, is the next recommended diagnostic method for such individuals . However, there are cases of coexisting PAD and medial artery calcification and normal ABI values, leading to late or no diagnosis with predictable outcome for the affected patient.

Screening for PAD aside, the TBI has significant diagnostic value regarding mortality and kidney and cardiovascular health. Low TBI is an informal predictor of mortality in dialysis patients and those with chronic kidney disease (CKD). Additionally, it is associated with an increased risk of diabetic nephropathy and recurrent cardiovascular disease (CVD) and even decreased health-related quality of life (HRQoL) in elderly individuals. But ever since the TBI came into being and became a complementary alternative to ABI, there has been a heated debate on the normal TBI value, particularly in young healthy adults.

What are normal TBI values in young healthy adults?

Young healthy adults are not generally at risk for PAD, and therefore ideal candidates for assessing normal/baseline TBI value. Canadian researchers who noted the wide discrepancies between TBI thresholds used for diagnosis of PAD as reported by various authors were of the same opinion and conducted a study on TBI values in young healthy adults. The goal of the study was to obtain TBI from the demographic and comparing it with the accepted reference range.

Participants of the study were recruited at the University of British Columbia and encompassed 73 medical students (42 males and 31 females) from the undergraduate classes with a mean age of 24.3 ± 2.0 years . They were without diagnosed comorbidities, did not smoke and consumed caffeine and alcohol in moderation. They were also relatively physically active and had a healthy BMI (21.9 ± 2.4) (27). Each had their brachial, ankle and toe blood pressures taken (bilaterally) for the calculation of both the ABI and TBI and were surveyed on their medical history.

Researchers found that mean TBI was 0.97 for males and 0.95 for females while mean ABI for both genders was 1.1, but noted that there was less variability in ABI, both between and within each gender. The TBI data on the other hand tells a different story.

Are there differences in normal TBI values between men and women?

Statistical analysis of TBI data revealed significant variability within each respective gender and was particularly high in females. Researchers even identified 5 women that had a TBI of ≤ 0.70 and normal ABI. Differences between both genders (0.97 vs 0.95) were negligible. Generally, measured toe pressures (as part of TBI) were still higher than previously reported values.

In the light of presented study, which published higher median normal TBI values that are found in the existing literature one might say that the normal TBI value should be raised. However, like many other studies even this had several shortcomings as defined by researchers themselves. First, studied population was “ideal” and extrapolating the findings to an older population with various comorbidities might be unsound, second, they did not warm the measured limbs beforehand (digital pressures may be affected by external temperature). Yet, they are not alone in their findings as other researchers have likewise published higher normal TBI values than are prescribed in guidelines. Further enquiry in the normal and PAD cut-off TBI thresholds is therefore warranted.

Normal TBI values may be higher than ones currently used by healthcare practitioners, particularly in young and otherwise healthy adults, but there is tentative evidence that this could be true even in other demographic groups. Still, further comprehensive research is required if the TBI threshold for PAD diagnosis should be raised.